Our executive team have a wealth of experience from senior roles within the world’s most renowned business information and analytics companies. They share a commitment to provide our clients with the highest possible quality of information and leading edge technology to support the development of their businesses in emerging markets. 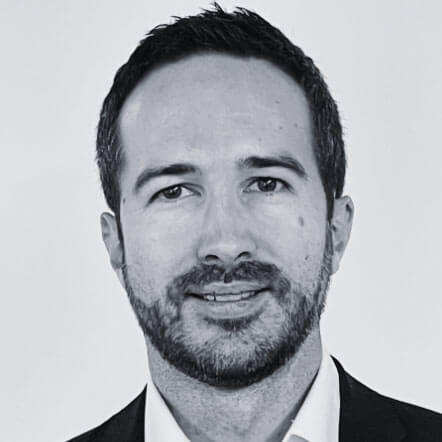 Steve is a highly experienced executive in the field of business analytics, having spent nine years in leadership positions across various companies in the UK, USA and emerging markets.

He previously worked at Experian, the information services firm, where he served as Managing Director for the Decision Analytics UKI business, and prior to that, was Executive Vice President & General Manager of their Global Identify & Fraud business.

Steve formerly held various leadership roles at Thomson Reuters, the global intelligence provider to professionals, including Global Head of Industry Solutions and Partnerships and Managing Director of the Risk Managed Services business. Steve also spent six years at AnaCap Financial Partners, a European private equity firm, latterly as a Managing Director and prior to that worked as a management consultant with Oliver Wyman in London and New York. 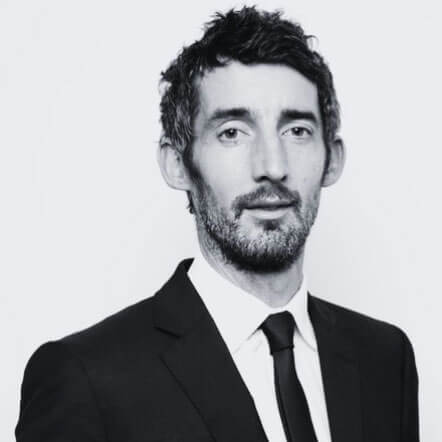 Chris Pearce is the Managing Director for CEIC.

Prior to joining ISI, Chris held various roles at the Economist Group and within the Economist Intelligence Unit (EIU). His background is in economics and running data teams and specialises in providing data solutions to global companies through products and consultancy. Chris is based in London but manages teams across the globe. 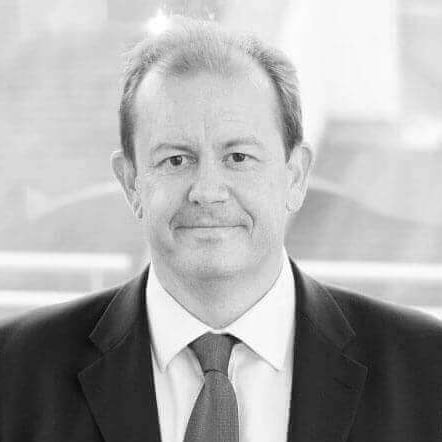 He joined EMIS from The Economist Group where he led the fast-growing thought leadership, events and content marketing division within EMEA.

Guy has written several articles and books on the investment climate in the former Soviet Union, and has been interviewed in the media many times, including on CNN, CBS, BBC, ABC, ITV and Fox, as well as in the New York Times, the Financial Times, The Wall Street Journal, The Times, The Guardian, AP and Reuters. He has chaired and spoken at numerous conferences, including at the US State Department, US Senate Foreign Relations Committee, the World Bank/IMF, FCO/Wilton Park, Chatham House and RUSI.

Until recently, he was a board member of the Business Media Group at the Professional Publishers Association (PPA). 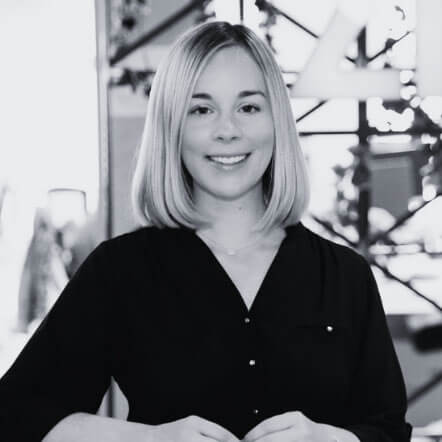 Katie is an experienced talent executive with in-depth UK and international HR experience in both developed and developing markets.

She has worked in a range of industries, most recently advertising, media and digital content businesses, and in both start up and complex matrix environments.

Katie joined ISI from Zinc Media where she was the Human Resources Director and previously worked for WPP as Regional Talent Director for the APAC region based in both Hong Kong and Malaysia. 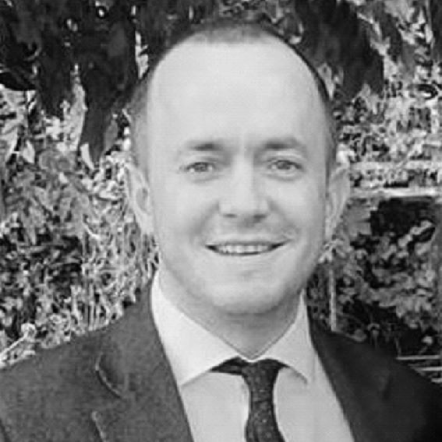 David, a Chartered Accountant, has substantial experience including global finance leadership roles at Dealogic and ION Analytics, the division of ION that consists of their data, analytics and editorial businesses.

David is passionate about building high performing international teams and will be focused on accelerating and scaling ISI’s growth and operational efficiency. 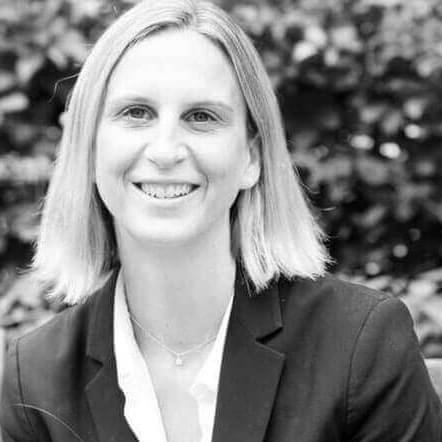 Jenny Demetriou is the VP of Sales for ISI Markets based in London, leading the commercial teams across Europe, Middle East and Africa.

Jenny has spent more than 20 years of sales leadership in the information research industry and is passionate about leading high performing teams to help organisations to make successful strategic decisions by providing access to valuable, hard-to-find research and data. 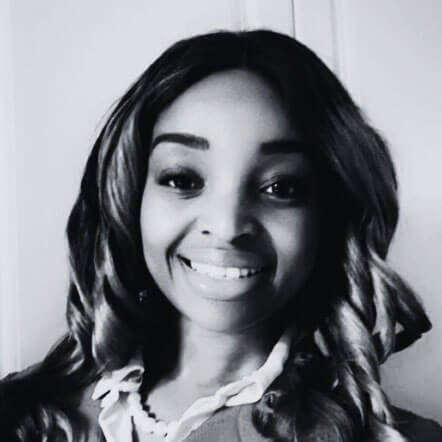 Amanda Osuagwu is Global Head of Legal & Compliance at ISI Emerging Markets Group and joined the company in August 2021.

She is a qualified Solicitor, certified Governance, Risk & Compliance Specialist and PRINCE2 Practitioner. Amanda is responsible for overseeing legal and regulatory matters, commercials contracts, corporate governance, and compliance within the company.

Amanda has over 12 years of experience gained from leading roles within the legal private practice, the oil & gas industry and the utility industry. 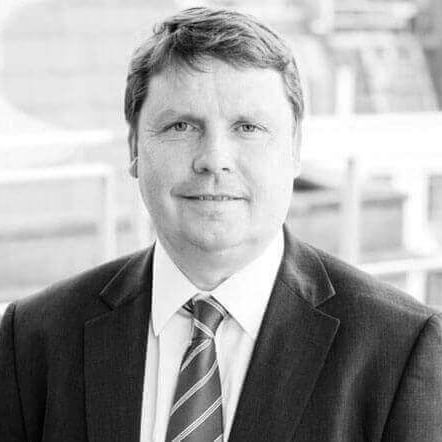 Brian has been involved in marketing in the B2B media sector for over 20 years working for highly respected business publishing brands.

With first-hand experience of the shift away from traditional methods of promotion to the content-driven world of today, Brian has devised and implemented successful content-driven strategies that have increased brand awareness and driven commercial success. 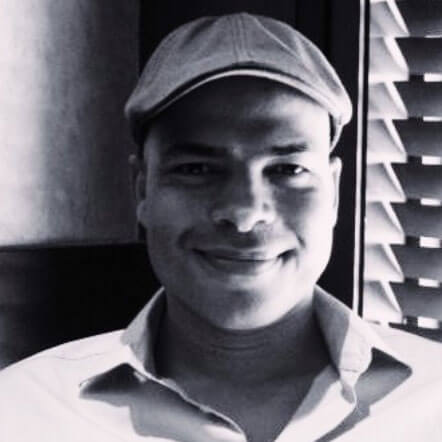 Juan Carlos leads all technology efforts for the ISI Emerging Markets Group, managing a talented and diverse team of engineers and developers across multiple countries.

As CTO since 2018, he is directly involved in the design, development, operations, and continuous improvement of the information systems that bring together the rich and extensive array of content and functionality in the Group’s offerings

Juan Carlos has over 20 years of experience in Software Engineering, Web Development, Data Engineering, and IT fields. He has spent most of his career at different roles in the Group, having lived and travelled extensively across Latin America, Eastern Europe, and Asia. Prior to joining, he worked in the implementation of market intelligence solutions for Nortel Networks. 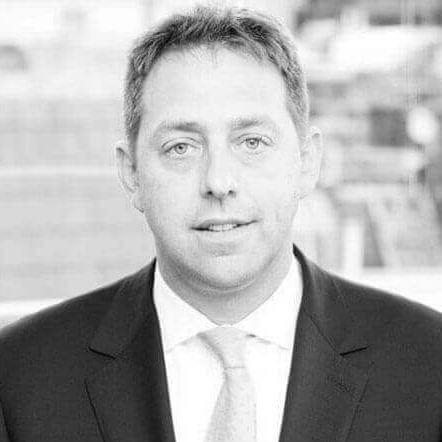 Charlie Segal is the VP of Sales for ISI Emerging Markets based in New York and oversees its commercial activities in the Americas, with teams in New York, Sao Paulo, and Bogota.

Charlie has spent over 20 years working for some of the world's leading information brands and built high performing teams at IHS Global Insight, Financial Times, and the Economist Intelligence Unit.

He joined ISI from LexisNexis where he was responsible for teams in the Legal and Professional market. 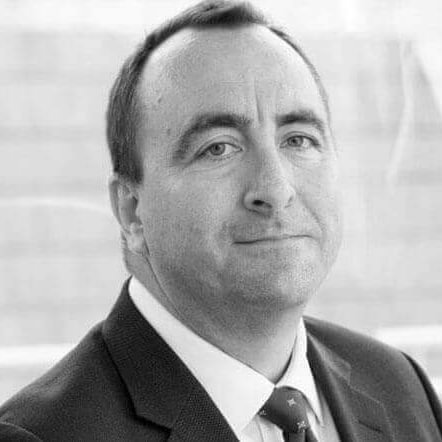 Stuart Doig is the VP of Sales for ISI based in Hong Kong and oversees its commercial activities in Asia. Stuart has more than 25 years of sales and management experience in the information and technology industry.

Prior to joining ISI Stuart held sales and leadership roles with ProQuest and Thomson Reuters based in both Hong Kong and London.

Stuart has worked in Asia for over 18 years and On emerging markets for 25 years, although his focus has been Asia he also has extensive experience in EMEA and Latin America.